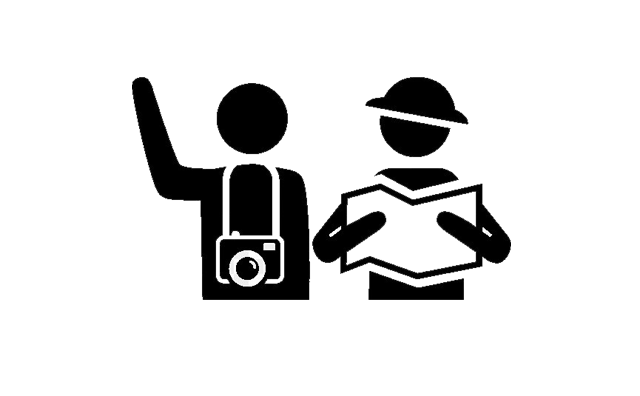 Have you already chosen the destination for your next vacation? If not Georgia is the thing you need right now! You can spend 4 season in Georgia!

Georgia – one of the most ancient and fascinating countries of the world!

The Great Caucasus – The Highest Mountain Range in Europe: –

At 2200m Ushguli is the highest settlement in Europe. The village of about 200 people is located in Upper Svaneti region.

With its geographic location Georgia has always been a connecting link between Europe and Asia, traversed by many routes including the famous Silk Road.

Grapevine has been cultivated in the fertile valleys of Georgia for about 8000 years. With over 500 varieties of endemic grapes and the world’s first cultivates grapevines, the traditions of viticulture are entwined with the country’s national identity.

Land of the Golden Fleece

The fabulous kingdom of Colchis, mighty King Aeetes, enchanting Medea, legendary Jason and the Argonauts and invaluable Golden Fleece – an ancient Greek myth based in Georgia.

there are three World Heritage Sites in Georgia, all of which are cultural sites!

2. The Town of Kutaisi

In the first century the Holy Apostles Andrew the First-called, Simon the Canaanite and Matthata preached the Gospel here, although Georgia was officially converted to Christianity in 337 with the evangelism of St. Nino of Cappadocia. Being one of the world’s most ancient Christian countries, Georgia also preserves the most holy relic – the Robe of Christ.

Georgia has one of the world’s richest and oldest histories. Archaeological excavations provide clear evidence that Georgian tribes formed their statehood as early as the second millennium BC. The remains of the flourishing Georgian states of Colchis and Iberia can be seen while travelling in the ancient cities of Vani, Kutaisi and Mtskheta.

Georgian alphabet was created in the 3rd century BC and is one of the only 14 existing scripts in the world. Earliest Georgian inscriptions are found in a church near Bethlehem (AD 430) and in Bolnisi Sioni church (AD 495) in the South-East of Georgia. The earliest Georgian novel also dates to the 5th century AD.

Homeland of the First European

This 1.7-million-year-old skull found during Dmanisi archaeological excavations is the oldest evidence of human habitation in Europe. It proves that there is almost one-million-year gap between Dmanisi and any European early-human site, making Georgia the homeland of the FIRST European.